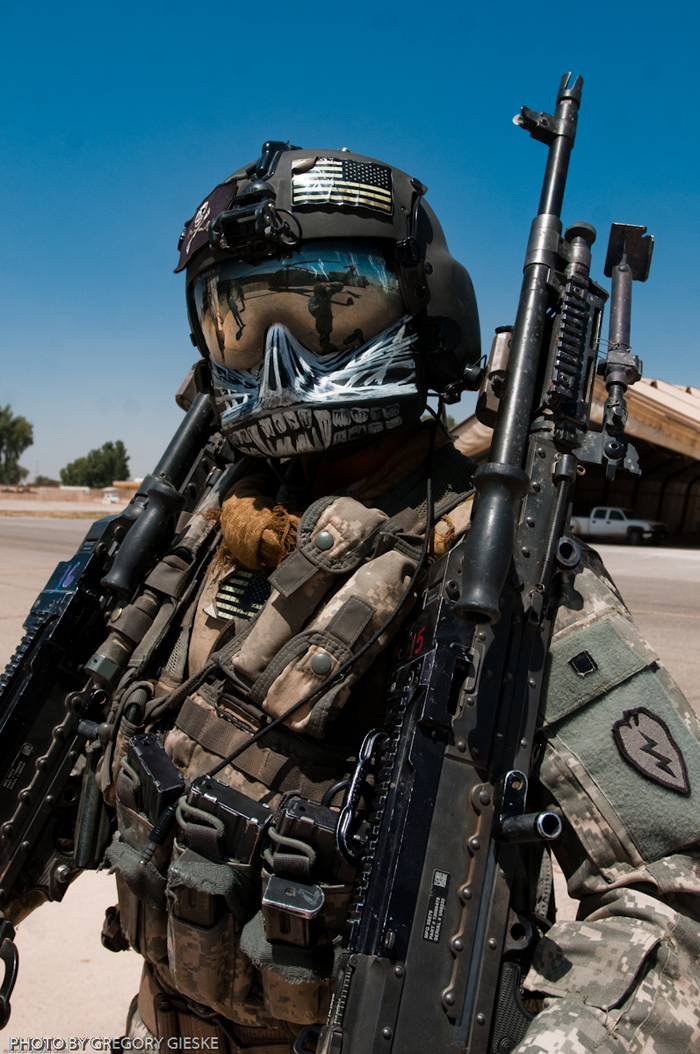 The purpose of most disciplines lies first in immobilization of the opponent. This presupposes that there is an amount of time during the encounter — however miniscule that may be; remember we speak here not of seconds or even tenths-of-seconds, but hundredths or, in the case of most adept professional assassin, thousandths-of-a-second — when your opponent will have an opportunity to kill you.

You wanted combat for what? I don’t know really why. Or really know why. Who wants true combat? But here it is…
— Ernest Hemmingway. Across the River and into the Trees

…It enriched the game and this game was the same, only way out of hand at last, too rich for all but a few serious players. The rules now were tight and absolute, no arguing about who missed who and who was really dead; No fair was no good, Why me? the saddest question in the world.
— Michael Herr. Dispatches

Now whether they liked it or not, they were part of the most horrifying and exhilarating game in the world — the hunt for like creatures of like intelligence.
— Ernest K Gann. In the Company of Eagles

Your vision blurring, images jumping and falling as though they were received by a dropped camera, hearing a hundred horrible sounds at once — screams, sobs, hysterical shouting, a throbbing inside your head that threatened to take over, quavering voices trying to get the orders out, the dulls and sharps of weapons going off (Lore: when they’re near they whistle, when they’re really near they crack), the thud of helicopter rotors, the tinny clouded voice coming over the radio…
— Michael Herr. Dispatches

In combat there aren’t any good guys or bad guys. Just dead and alive. And some cripples; they’re in between. You do what you’ve got to do — play the cards you’re dealt. God’s got better things to do with his time than pull for one side or the other, or one guy over another.
— Joe Heywood. Taxi Dancer

In a fifty-fifty life-or-death crisis, simply approach the crisis prepared to die if necessary. There is nothing complicated about it. Merely brace yourself and proceed…
— David Morrell. The Brotherhood of the Rose

There is nothing more exhilarating than to fight in the dark, facing death.
— Ibid

“It’s upto you to ensure that those bastards in there are unable to continue fighting even if they’ve surrendered. They don’t recognize any rules of war. If they can fight in any way even after they’ve surrendered, they’ll do so. Purists might argue about the legality of what is necessary, but I’m no purist and nor are the people we’re up against.”
— James Follett. The Tiptoe Boys

He realized that only when the SAMs and tracers were reaching for him, only when he was naked and running flat out, did he feel fully alive. He had become addicted to the adrenalin high of taunting death.
— Stephen Coonts. Flight of the Intruder

A great and glorious thing it is
To learn, for seven years or so,
The Lord knows what of that and this,
Ere reckoned fit to face the foe–
The flying bullet down the Pass,
That whistles clear: “All flesh is grass.”

Three hundred pounds per anum spent
On making brain and body meeter
For all the murderous intent
Comprised in “villainous saltpetre!”
And after–ask the Yusufzaies
What comes of all our ‘ologies.

A scrimmage in a Border Station–
A canter down some dark defile–
Two thousand pounds of education
Drops to a ten-rupee jezail–
The Crammer’s boast, the Squadron’s pride,
Shot like a rabbit in a ride!

No proposition Euclid wrote,
No formulae the text-books know,
Will turn the bullet from your coat,
Or ward the tulwar’s downward blow
Strike hard who cares–shoot straight who can–
The odds are on the cheaper man.

One sword-knot stolen from the camp
Will pay for all the school expenses
Of any Kurrum Valley scamp
Who knows no word of moods and tenses,
But, being blessed with perfect sight,
Picks off our messmates left and right.

With home-bred hordes the hillsides teem,
The troop-ships bring us one by one,
At vast expense of time and steam,
To slay Afridis where they run.
The “captives of our bow and spear”
Are cheap–alas! as we are dear.
— Rudyard Kipling. Arithmetic on the Frontier

All men who feel any power of joy in battle know what it is like when the wolf rises in the heart.
— Theodore Roosevelt

If I tell people I liked being where the action was instead of in bivouac, or even back in Japan, they think I am some sort of weird killer. I don’t enjoy killing. And I think wars are stupid. But there is a feeling you get… It’s like stalking a deer. You become very conscious of the sky and the wind, how glorious the day is, the feel of warm clothes, the taste of water. Everything comes down to basics and the things that are important, really, become important again. All the shit drops away to the point where living becomes a goal in itself, and every breath feels like a victory.
— Scott CS Stone. Song of the Wolf

“What are you gonna do, Blake? Stay in the Army?” I asked.
“Nah, I’m going private sector, man…”
“Keep fighting?”
“Yeah. What else is there?”
— Lenox Cramer. Slow Dance on the Killing Ground

If men would not fight for what was theirs, they deserved to lose all they had. He had long ago divided all of mankind into two camps: those who would fight, and those who would not. He knew which camp always prevailed.
— Mark Ramsay. The Falcon Strikes

Advantages are sometimes all that stand between you and defeat. Never give up anything.
— Eric van Lustbader. Black Heart

You gotta go, you gotta go. All’s I can say is, I hope you get a clean wound.
— Sergeant, US 173rd Airborne Brigade, Dak To, Vietnam