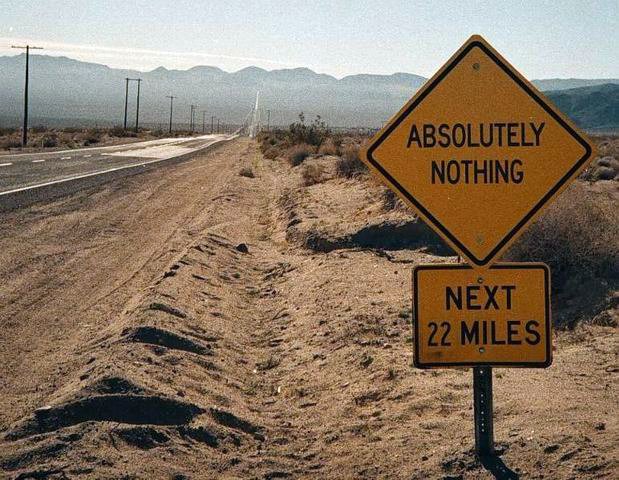 On Wednesday 8th December, 2010, the Government of Sri Lanka decided to do away with the Tamil language version of the country’s national anthem. The decision was made at the first cabinet meeting to be held since President Mahinda Rajapakse’s return from the Oxford Union fiasco. The unfortunate decision itself, as well as the timing of it, has resulted in much speculation as to whether it is an act of revenge for the British Tamil diaspora’s recent machinations.

The decision clearly isn’t grounded in any factual concerns — those voiced range from the inaccurate (no other national anthem is sung in more than one language — MR) to the absurd (India with 300 languages has a Hindi national anthem — Wimal Weerawanse). It is not surprising that Weerawanse, a man who was once hilariously unaware that The Old Man and the Sea was written by Ernest Hemingway and not Guy de Maupassant would be ignorant of the fact that the Indian national anthem is in Bengali, but I am surprised that President Rajapakse is unaware that nations such as South Africa, Canada, and New Zealand (amongst others) have multi-lingual anthems. What makes Weerawanse’s statement ridiculous, is that while it may not be possible to incorporate 300 languages into one anthem, it’s pretty simple to do so with two.

Excuses aside, there doesn’t seem to be any necessity to make this change. Traditionally, the Sinhalese version of the anthem is sung in Sinhalese-majority areas, and the Tamil one in Tamil-majority areas. There is an English version apparently, which I’ve never ever heard sung and which looks a bit cheesy, to be honest, when written down. Many Christian churches conducting services around Independence Day usually opt for WS Senior’s beautiful Hymn for Ceylon instead, set to music by Deva Suriya Sena. If the GoSL felt a need for some sort of standardization, the sensible (and sensitive) option would have been to have a verse in each of the official languages, with the majority language sung first, depending on the area.

Sri Lanka Matha was born in controversy. Originally titled Namo Namo Matha by it’s author, Ananda Samarakoon, in 1940, it was adapted as the national anthem in 1951. A committee headed by UNP Minister of Home Affairs and Rural Development, Sir Edwin Wijeyeratne, gave into criticism of the original composition’s gana — a form of meter based on the Vedic Meter — which was said to connote misfortune, and changed the opening line in spite of Samarakoon’s vehement protests, the new version going into use in 1952. Samarakoon committed suicide ten years later, apparently distraught over the changes made to his work. Given Sri Lanka’s traumatic recent history, perhaps they should have left the original gana alone.

The Sinhalese original was then translated into Tamil and English, but controversy continued. Sirimavo Bandaranike, Sri Lanka’s first female prime minister is said to have walked out of an event in the north because the Tamil version of the anthem was sung. In fact, during Wednesday’s cabinet meeting, President Rajapakse brought the incident up, not for criticism, but as grounds for abolishing the Tamil version.

Sinhalese Buddhist hardliners may say that the abolishing of the Tamil version is unimportant, that Sri Lanka doesn’t need to do what other countries have done; that there are more important things to worry about. In fact a former colleague of mine said just that. But at best, this move by the GoSL is insensitive to a Tamil population already demoralised and shattered by the bloody ending of the war against the LTTE. At worst, it will be seen as yet another racist move by a Sinhalese Buddhist-dominated government against the country’s largest ethnic minority. The sheer pointlessness of the decision (if there are other things to worry about, why change this one?) will lend fuel to the pro-Tiger and anti-MR elements (not always the same) in the diaspora who are already calling the Rajapakses fascists. It will be one more bullet to follow the already fired ones about Sinhalese colonisation, military occupation, and religious suppression in the Northern Province.

Tamils I spoke to just shrugged their shoulders in resignation. To many of them it’s a signal that Sri Lanka is just for the Sinhalese. “Was this such a big problem for him,” asked one of my Tamil colleagues, “that he had to change this now?”

While the decision has been agreed on by the cabinet (only Minister of National Languages and Social Integration Vasudeva Nanayakkara and Minister of Fisheries and Aquatic Resources Development Rajitha Senaratne opposed the move), and instructions to government establishments is to be sent out by the Ministry of Public Administration, the notification is yet to be gazetted. We hope that in the meantime saner counsel will prevail and this decision will be chucked into the dustbin where it belongs, along with the ‘Sri’ number plate and ‘Sinhala Only’ public service.